In the wake of ever-present stupidity, misogyny, and regrettable sound bites in the media (Talese and Trump alone give fodder to a palimpsest of rants in my head), I thought it fitting to offer a celebratory missive. Half-way through my Year of Reading Women, I reflect on the women writers who have inspired my lifelong love of reading and who continue to fan the flames of my bibliophila. 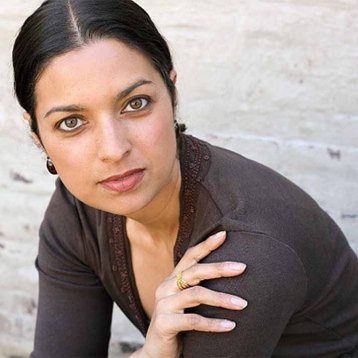 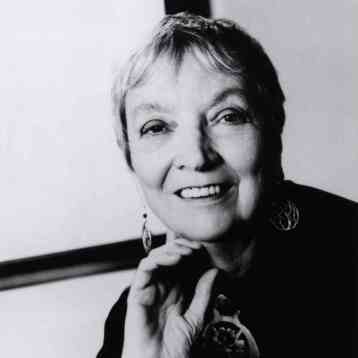 Link to the Guardian article here

News flash – Dorothy Parker was a literary badass. This complete collection of her works of short fiction published between the early 1920s and the late 1950s stands the test of time. Her wit still leaves char marks. “Do you really know a lot of people that say she’s good-looking? You must have a wide acquaintance among the astigmatic, haven’t you, Freddie, dear?” Perfect!

Dorothy Parker is paradoxically before her time and so very OF her time. Her biting, caustic wit and bevy of zingers in the midst of expertly crafted descriptions evoke the rebellion and daring of a flapper. Her stories are the snide yet charming woman in the corner, simultaneously mocking a party and making it.

Parker, in a time more chauvinistic, paternalistic, and oppressive than today, uses her unwavering voice to lay bare the roles of women in America and the trag-omedy of so many interactions between women and men –

the patronizing tones of a husband as he reprimands his wife: “He used the low voice reserved for underwear and bathroom articles and kindred shady topics. There was all the kindness in his tones that one has for a backward child, but a Gibraltar-like firmness was behind it.”;

the resistance of single men to the ‘theatrics’ of women: “I don’t think he even knows how he makes me feel. I wish he could know, without my telling him. They don’t like you to tell them they’ve made you cry. They don’t like to you to tell them you’re unhappy because of them. If you do, they think you’re possessive and exacting. And then they hate you. They hate you whenever you say anything you really think. You always have to keep playing little games.”;

even the challenges of deflecting advances: “What can you say, when a man asks you to dance with him? I most certainly will not dance with you, I’ll see you in hell first. Why, thank you, I’d like to awfully, but I’m having labor pains. Oh, yes, do let’s dance together – it’s so nice to meet a man who isn’t a scaredy-cat about catching my beri-beri. Why, he scarcely knows my name, let alone what it stands for. It stands for Despair, Bewilderment, Futility, Degradation, and Premeditated Murder, but little does he wot. I don’t wot his name, either; I haven’t any idea what it is. Jukes, would be my guess from the look in his eyes.”

Parker excoriates society and the gender roles she sees all around her, doling out blame equally between men and women. While the above passages show her cunning and disdain for the way men can belittle women, she is equally unable to abide the way women participate in their own disempowerment. And once again, her criticism is both biting and delightfully funny. Of women who are demure to the point of invisibility, she tells of Miss Oddie, whose “… determined saccharinity … is a phenomenon observable in many extremely unmarried women of a – as the saying goes – certain age; her unused affections have, as it were, turned to sugar; one might say that she has diabetes of the emotions. Miss Oddie’s habitual attitude is one of apology. She flutters timidly about, asking pardon by her manner for being in a state of existence. It is her laborious efforts to efface herself that render Miss Oddie so noticeable.”

Dorothy Parker created wonderfully animated sketches of people in a wide variety of social situations. The common thread through them all: they are filled with tongue-in-cheek wit, dripping with sarcasm. Parker warns her reader, through the voice of one character’s mother, that “unless she is going to teach, there is no earthly use of a girl’s wasting her time in going all through high school. Men, says Mrs. Plank – and she has been married twenty-one years, so who could be a better judge – do not select as their wives these women who are all full of education.” We should all be grateful that though she did not benefit from an illustrious, formal education, Dorothy Parker was unafraid to hone her intellect and to apply it with precision and frequency, leaving readers with a golden trove of stories to pass down for generations.